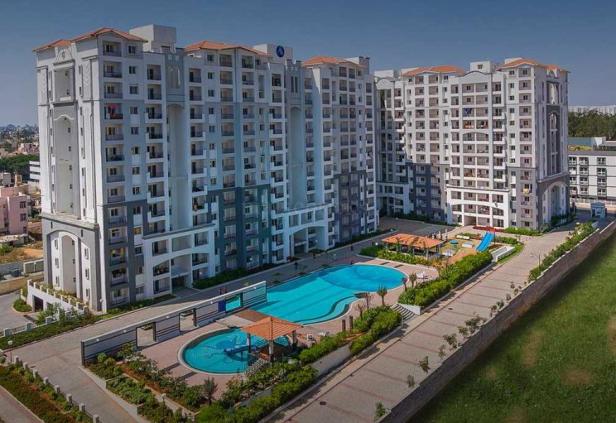 In college a bunch of friends who at that time had started working were living in a flat next to the Central Business District. The rent was huge but each month they managed to pay it on time. It seemed that they went to work just so that they could pay rent and enjoy a few luxuries in life. Looking at that i made a promise not to ever ever live in a house where i had to pay rent.

I could afford to say that because my folks had built another house close to the one we were living in and had rented it out. I was sure that if i moved out of home i would move in there. Fast forward 5 years later, i decided to move to a friend’s place. He asked me if i wanted to move in and i said yes. Dint have to pay security deposit or anything, just had to pack a bag and move in. They had everything setup including a bed for me. I moved in and cycled to work everyday. Mum and dad were not happy about it but they dint stop me from moving out. I started to pay rent but that wasn’t a lot to worry about. I was saving money and had enough to live of my saving in case something happened at work. The next house i moved into has nice. It was a lovely house. The land lady was chill and the dogs were happy. The girlfriend was happy. Since we were broke when we moved in i setup the house with the help of a friend. All the electrical and kitchen infra was setup. i managed to put in the curtain roads, mirrors etc. Lived there for about a year. In this time the girlfriend and i decided to get married. It was time to find a house that was closer to both of our offices and also close to my parents house. We were going to get married and when the family visited we need space for them to stay.

Found this beautiful house at an apartment complex. It had a kickass pool, gym and lots of space for my dogs to run around. The space inside the house was great. Atleast the kids would have space to run around and it was a min from work which was brilliant. Moved in and setup the house. This time the house was a little more expensive than the previous one. This meant that i had to work in order to pay the rent. There isn’t an option on this. My saving would not take me through. The wife quit her job to study. In all fairness when she asked me, i wanted her to study. Why would someone stop you from studying. As she studies for the next 3 months i have to behave to ensure the house is kept in order, now i’m waiting her to start working so that i can travel or maybe study (haha) . I have been talking to mum to give me the other house close by and she s still thinking about it. From deciding never to pay rent to now i have been paying rent for about 2 years, i guess decisions change. How my parent paid rent for all those years and managed to fund my expenses is astounding.

As i sit here thinking and writing about moving into my own home so that i have an option of not paying mum rent, i am reminded of the ton of work that i haven’t finished for the day. Time to get back to work.